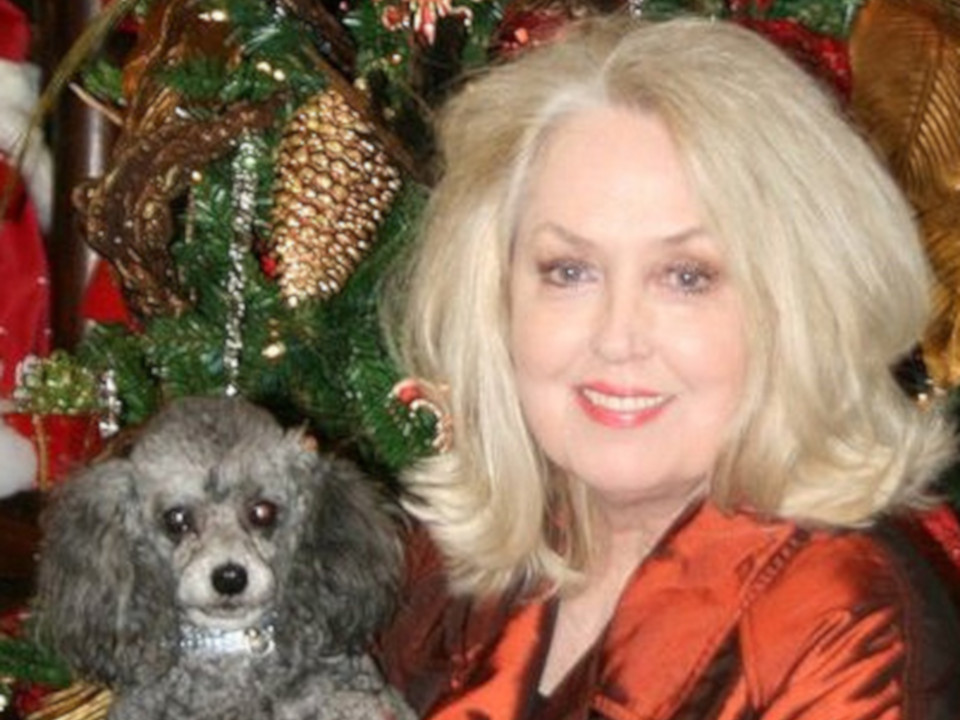 A letter from Betsy Robinson

In 1990, my life changed forever. Like a lot of people, I had this misconception that animals at our local animal shelter, “the pound,” were somehow second-rate, mangy, dirty animals. Boy, was I wrong. At the time, I had three poodles of my own. One afternoon, I went by to pick up “the girls” from the beauty shop and noticed my groomer working on a beautiful little toy poodle. I commented how adorable she was—only to be told that she had come from our local animal shelter. I was shocked! How could such a darling poodle be at the pound? I set out to find her a home, and I did!

The following week, I stopped by to visit with my groomer again to find him grooming an Old English Sheepdog. I had an Old English Sheepdog growing up and remarked how much I loved the breed. I was told, “Another shelter child.” I couldn’t believe it! Another wonderful dog at our public shelter—how could this be?

And that is how it all started. I could not stop thinking about those two beautiful dogs that had been cast out, dumped at the shelter. Two weeks went by, but I could not get those animals off my mind. God had begun to work on my heart! By the third week, I was determined to make a difference in the lives of these animals that, through no fault of their own, were winding up at the pound—I would become a volunteer! I scheduled a meeting with the volunteer coordinator with the intent of going to the shelter and playing with the puppies and dogs. (I am allergic to cats, although I do love cats and have one of my own.)

As the volunteer coordinator and I began to talk in the meeting room, the director of the shelter walked in and sat down with us. I learned later that she normally did not do this. (God must have been working on my heart again.) I excitedly told them that I was there to make a difference!

At the time, the director then told me they were only able to keep puppies and kittens for three to five days before being euthanized. Their little immune systems were so fragile that they caught every virus and disease going through the shelter. If they could raise enough money to vaccinate the puppies and kittens, they could then keep them several days longer and thereby increase their chances of adoption. I asked how much money the vaccines would cost, and she told me $3,000. Without even a pause, I said, “Order it. I will get you the money!”

Over the next two weeks, I didn’t raise only $3,000; instead, I raised $10,000 for the shelter. In just two years, I raised $65,000 for the shelter and always visited three days a week. Each week, I would walk through and spot animals that needed just a little “makeover” to be adopted. I knew that, under all the hair, grass-burrs, dirt and neglect, there was a beautiful and wonderful animal waiting to be discovered!

I spent the next five years going to the shelter each week, finding movie-stars waiting to be discovered and giving them a little extra help on their way to a permanent loving home. During that time, I saw many young, healthy and very adoptable dogs and cats put down simply because there was no place to keep them until a new home could be found. If there was just some place to keep these animals, so many of them could be saved!

Little did I know, that visit to the animal shelter back in 1990 would change my life forever. God burdened my heart with the plight of homeless animals, and since 1997, more than 10,000 animals are alive today because of Fuzzy Friends Animal Rescue, and the numbers continue to grow!